Homepage > Growing firms can get cash for unpaid accounts

Growing firms can get cash for unpaid accounts

FOUNDING DIRECTOR OF THE FOUNDATION FOR THE ADVANCEMENT OF CANADIAN ENTREPRENEURSHIP (FACE) AND ENTREPRENEUR-IN-RESIDENCE AT THE FACULTY OF MANAGEMENT, UNIVERSITY OF TORONTO.

Many independent businesses are not aware of the many financing alternatives available. Far too often they run short of cash because of slow collections on money owed to them

One alternative is “invoice discounting” or “factoring”, a service that is not as widely used or accepted here as it is in the United States.

His company purchases outstanding receivables from independent businesses that prefer to have the cash now rather than wait the 30, 60 or what is becoming normal, 90 days large companies and institutions are taking to pay these days.

“It doesn’t make sense to compare our service directly to bank financing”, says Ron Sloan, vice-president of sales and marketing.  He explains that the company’s clients essentially don’t have enough collateral or a long enough history to acquire traditional bank financing, which prevents them from growing their businesses.

“In some cases it is the other way around; they start to actually decline.”

Morrison finds that his company’s client base is very entrepreneurial and has a high demand for immediate cash. “Even an entrepreneur’s accountant can warm up to the idea when they begin to understand they’ll get paid quicker themselves.”

The cost of the service varies from company to company.  Morrison Financial charges a straight 6 per cent for a receivable that will go up to 60 days, and as high as 9 to 10 per cent for one that will go over 90 days.  This means the company using the service often can receive cash from Morrison Financial within 48 hours of mailing the invoice to their customer.  Then, Morrison waits the 60 to 90 days to collect the money.

Counting on 30-day payment schedules is often a myth that buries young growing companies.  Morrison points out that “the Ministry of Transport pays in 90 days” and “Northern Telecom, again 90 days.”

Many times this is a reality with which business owners have to deal.  Discounting can be a godsend to the business owner whose account manager cannot keep up with fast-tracking growth (which is certainly not unheard of).

Morrison had the same difficulty with his own business.  One day, after dealing with a bank for a few years his account manager went on “to bigger and better things,” as Morrison says, and he found himself with a new account manager who couldn’t deal with the growth Morrison’s own company was experiencing.

This forced him to move to another bank.  “The account manager I’m working with today is very globally conscious, which has allowed us to get involved with some international transactions dealing in German marks and other currencies,” says Morrison

Sometimes the choices are very clear and simple; it is making common-sense decisions that can be difficult.

Remaining frustrated with cash shortages that prevent the company from growning.

Staying angry at a bank account manager who can’t keep ;up or just won’t grown with you.

Giving up equity in the business in order to secure the much-needed cash to grow.

Discounting the invoice and getting on with the job at hand.

At times, it can be much wiser to spend your time and energy on locating and acquiring new business than on locating the financing for old business.

“Our clients are very up front with us,” Morrison says.  “They know they will only use our service for a short period of time, maybe up to a year, a year and a half at most.  They use us to get through difficult periods or stages of growth.  Then, once through this period they are generally in a better position to secure traditional bank financing.” 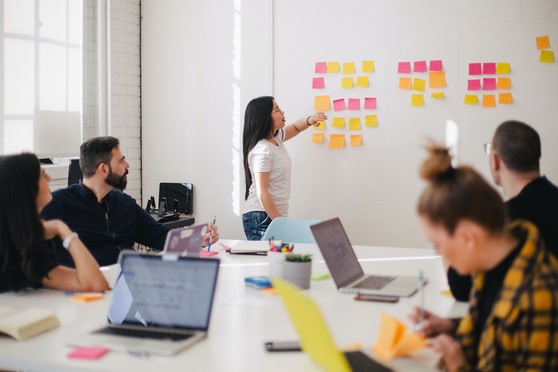 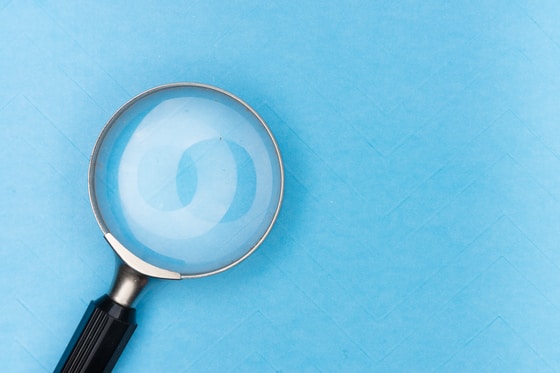 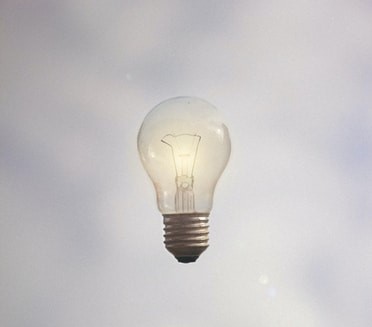